However, its story began several years earlier, when Jean-Frédéric Bovet decided to send his watchmaker sons Frédéric, Alphonse and Edouard to London – the main commercial hub for watchmaking at the time – to learn how to trade.

In 1818, Edouard Bovet left London for Canton to become a pioneer in selling pocket watches.

The Fleurisanne watches produced by the Bovet brothers immediately appealed to the Emperor of China, his Court and the Chinese nobility, who quickly became the most fervent collectors of these creations.

They proved so successful that in as early as 1820, the Maison began to produce its watches in Fleurier while trading and overseeing its administrative work from London. Edouard moved to China and lived there until 1830 to ensure his collectors’ needs and desires were met as far as possible. Finally, on May 1, 1822, the company’s first agreement was written and recorded in London. 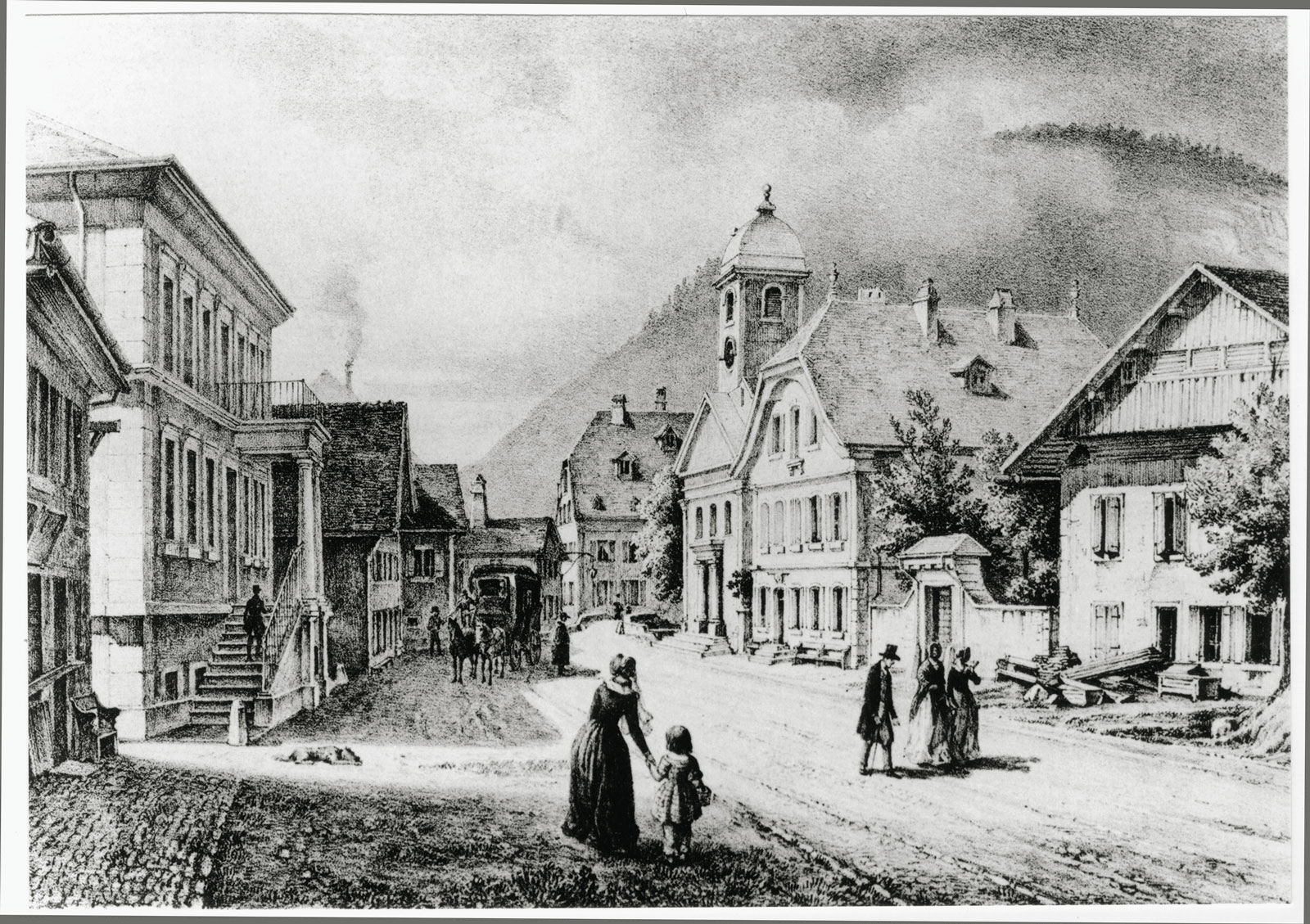 The Bovet brothers went on to write some of the greatest chapters in fine watchmaking history by elevating the decorative arts to a standard that is still unrivaled to this day. For a full century, the entire valley surrounding the village of Fleurier (known as the Val-de-Travers) reaped the rewards of the Chinese penchant for watches. Thanks to the daring and success of the Bovet brothers, a true regional industry was born.

Until the end of their era, the Bovet brothers managed to showcase the quintessence of the watchmaking decorative arts while simultaneously continuing to innovate. They are credited with the appearance of transparent case backs, for example, which enabled collectors to admire decorated movements like never before.

Over the course of the 20th century, BOVET distinguished itself with numerous innovations and patents. A BOVET pocket watch dating from around 1920 holds the absolute record for autonomy with its 360-day power reserve. Other notable achievements include the patent for the 1930 easel watch that paved the way for the Amadeo® system, and the iconic Mono-Rattrapante Chronograph whose simplified and more reliable mechanism still features on the syllabus of all Swiss watchmaking schools.

Since Pascal Raffy acquired BOVET in 2001, the Maison has negotiated the first two decades of the 21st century using the same values and ethos that steered its course in the 19th century. In just fifteen years, he has given the Maison its own movement, dial and case Manufactures to ensure optimal quality, designed and developed the iconic Amadeo® case, filed around fifteen patents and created just as many new calibers.

To celebrate this anniversary, Pascal Raffy decided to focus the 2017 collections on the theme of space, which is utterly inseparable from the concept of time. Through calendars, timepieces with astronomical functions, and materials such as aventurine or meteorite, this theme brings a philosophical dimension to chronometry that pays fitting tribute to the collectors who have placed their trust in BOVET since 1822.

Follow us on social media to get the latest newss

Select the country & city or use your current location