A jury formed of the greatest specialists in watchmaking awarded its highest distinction, the Aiguille d’Or, to BOVET's Récital 22 Grand Récital at the traditional ceremony of the Grand Prix d’Horlogerie de Genève on November 9.

The panel’s watchmakers, journalists, retailers, collectors and designers applauded the imagination, inventiveness, engineering and manufacturing excellence that led to the creation and production of the celestial choreography interpreted by the Grand Récital. 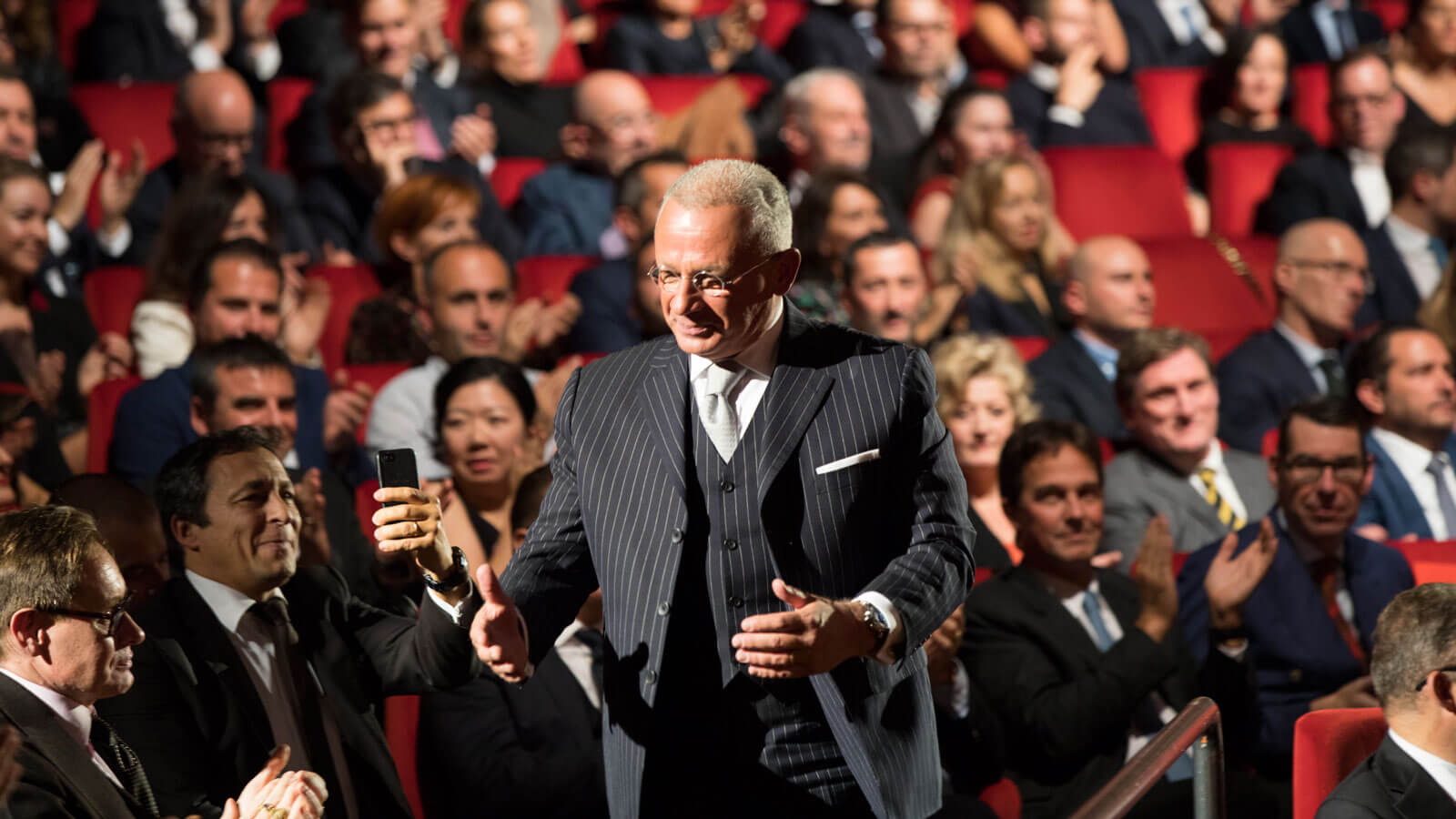 This timepiece incorporates rigorous timekeeping, useful, poetically orchestrated functions, and the harmonious blend of artisanal fine watchmaking and the noblest expression of decorative arts. The Tellurium brings to life the three celestial bodies that govern our everyday lives: the sun, the earth and the moon. The luminescent painted details of the globe – which take over two weeks to produce – and the lunar engraving recreating the moon’s actual topography almost eclipse the mechanical complexity required to orchestrate this astral spectacle.

While the date appears on the front of the timepiece, it is only by turning it over that the collector discovers that this 705-component timepiece is governed by nothing less than a retrograde perpetual calendar, which alone accounts for three of the five patents present in this Grand Récital. The double-sided date display via a retrograde sapphire disc is certainly one of the most spectacular. Despite the number of complications condensed into this timepiece, a single barrel supplies the revolutions of the patented flying tourbillon while providing a power reserve of over nine days!

Follow us on social media to get the latest newss

Select the country & city or use your current location